You can follow us on Twitter for live updates during the budget humph_co and after the Budget has taken place we will provide a Budget Summary pdf.

The December General Election meant that the Autumn Budget was delayed and we now know that Sajid Javed will deliver his first Budget on the second Wednesday in March which is when Budget day used to be!

We are expecting that the tax measures in the Conservative Party manifesto will be announced again, together with confirmation that changes consulted on last year will be put in place.

Key tax announcements to listen out for include leaving the rate of corporation tax at 19% and an increase in the national insurance threshold. Unfortunately, it is unlikely that the planned roll out of the “off-payroll” working (IR35) rules to the private sector will be delayed.

The Chancellor is also expected to again announce a u-turn on the 2019 loan charge following a review of the legislation by Sir Amyas Morse.

You can follow us on Twitter for live updates during the budget humph_co and after the Budget has taken place we will provide a Budget Summary pdf. 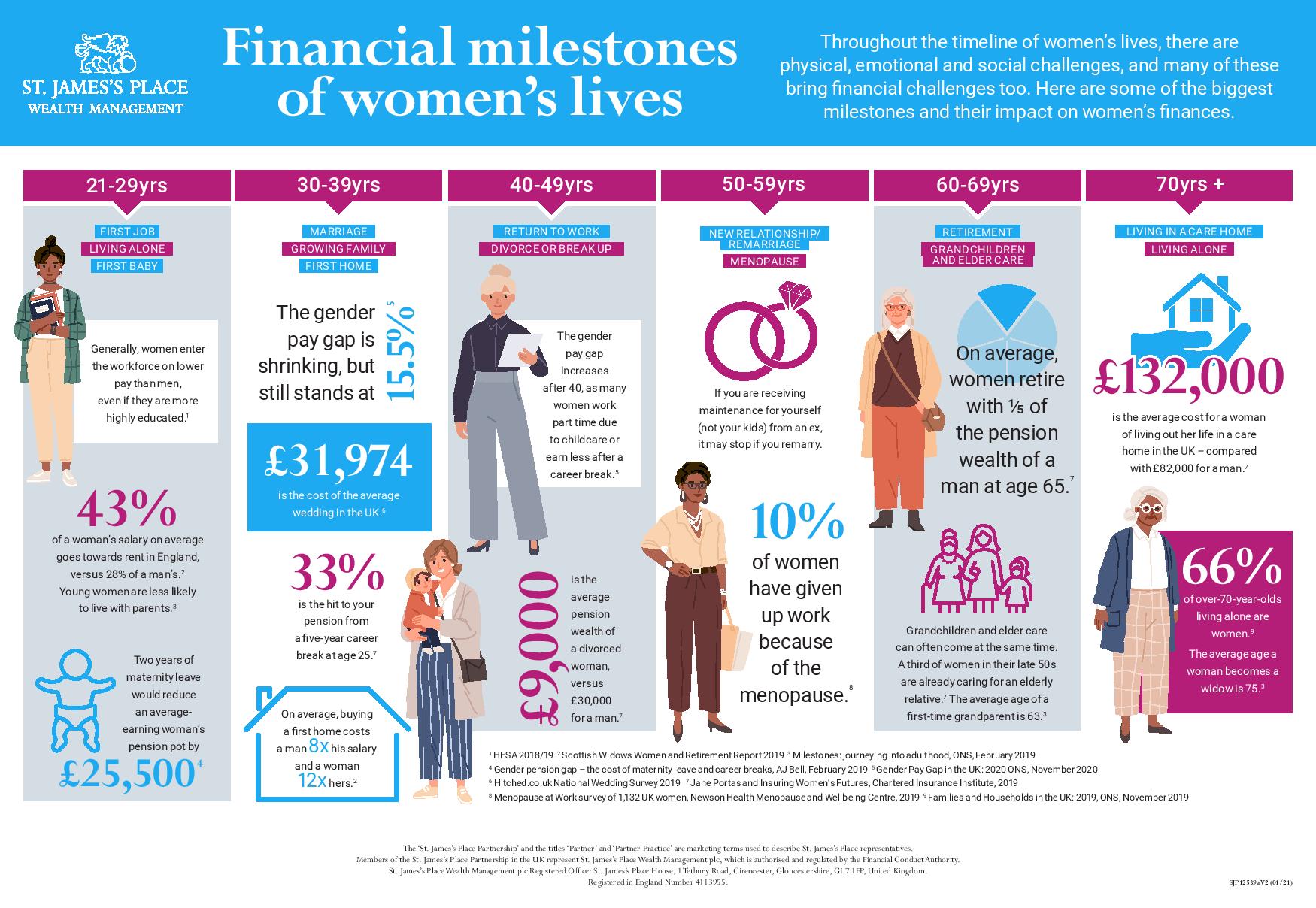 We believe wellbeing in the workplace means creating an environment where people are safe, healthy and happy. Remote working has contributed to the increase in concerns around mental health at work and employers should be aware of their legal obligations to look after mental and physical health too.

Many advisers are male and therefore I receive lots of enquiries from clients and other professionals if they require the ‘female touch’. In recognition of this, I have just won the title of Financial Adviser of the Year 2020 (South East) in the Women in Financial Advice Awards, which was a huge honour.